What You Need To Know About Maryland Burglary Law 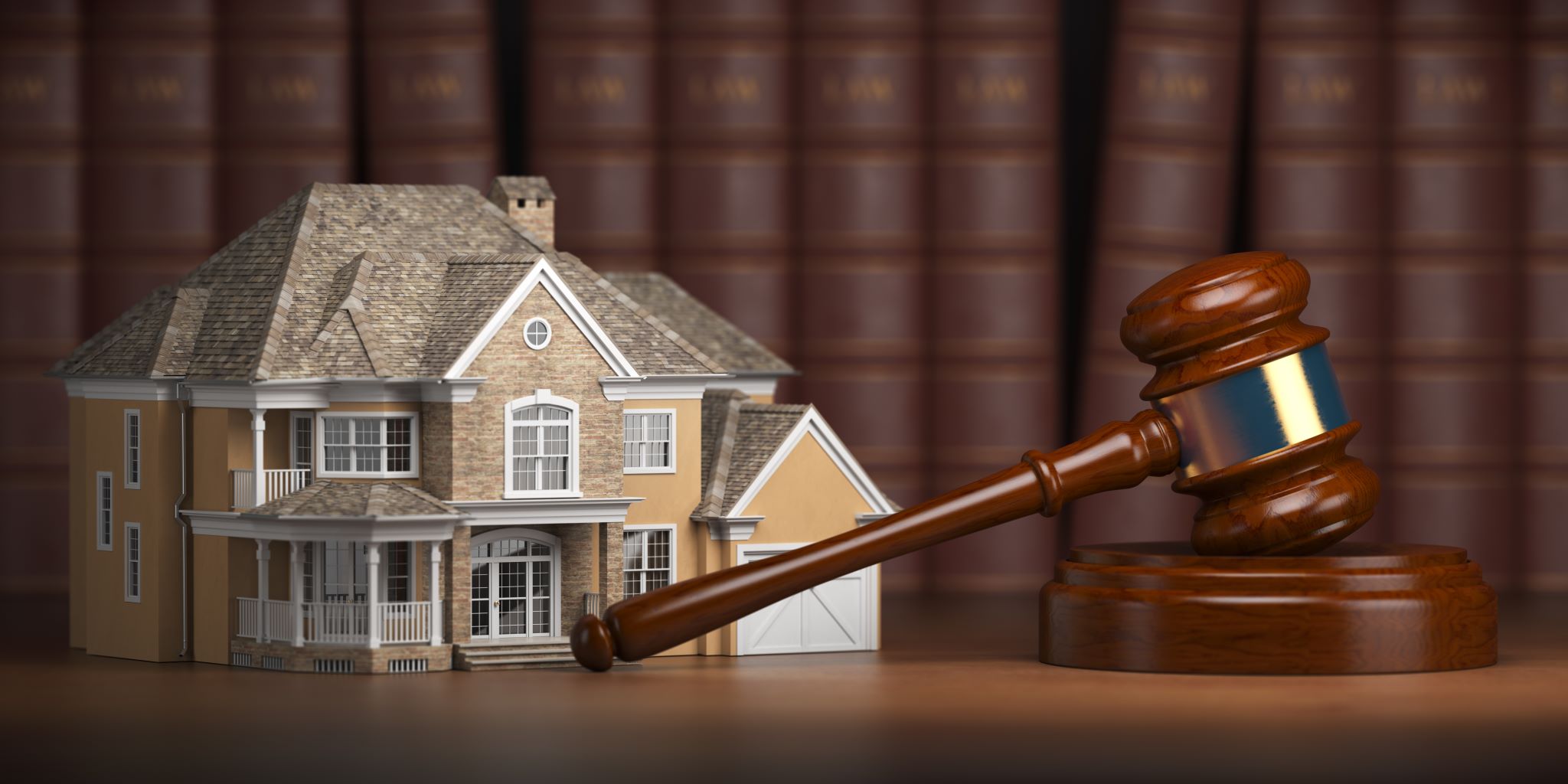 In Maryland, burglary is a serious offense that often results in a felony conviction with significant jail time. A burglary conviction can alter your life and tarnish your reputation. If you are being investigated for burglary or were officially charged with a crime in this statute, it is imperative that you seek counsel from an experienced criminal defense lawyer.

Today, we will take a look at how burglary is defined under Maryland state law, explain the different degrees of burglary, and assess the best ways to handle being accused of burglary so that you can be well informed about your decisions towards the accusations at hand.

The term burglary typically refers to the illegal entry into a building or structure (not limited to businesses or homes) with the intent to commit a crime therein. Burglaries are classified into four degrees in Maryland, ranging from a fourth-degree misdemeanor to a felony first-degree.

According to the Maryland criminal code 6-203, persons cannot enter into someone else’s storehouse with the intent of stealing, committing violence, or committing arson. This code also covers the intent to steal or take away a firearm. Individuals found guilty of violating this criminal code can face a maximum of 15 years in prison, or no more than 20 years, and a $10,000 fine if found guilty of trying to steal or take away a firearm.

Maryland’s criminal code 6-205 outlines the laws on fourth-degree burglary. This code states that it is illegal to break and enter another person’s dwelling, while part (B) explains that It is unlawful to break and enter a storehouse. Part (C) states that it is unlawful to be in the yard, garden, or other areas of another individual’s dwelling with the intent to steal.

It is illegal to possess burglary tools that can be used to break into someone else’s dwelling under the provisions of criminal code 6-205. Burglary in the fourth degree is a misdemeanor punishable by up to three years in prison.

Other Types of Burglary in Maryland

Burglary With A Destructive Device

If you are facing burglary charges in Maryland, it’s important to secure the best criminal defense, especially if law enforcement believes that there was an intent to commit a crime or you were accused of using a destructive device. An excellent criminal lawyer can help answer questions that you may have and formulate a defense strategy to get the charges dropped, obtain a plea bargain, or take the case to trial.

The best defense is a good offense. Therefore, as soon as there is an accusation of a criminal charge, it is crucial that you have an experienced criminal defense lawyer on your side. Select someone who is knowledgeable in your specific charge and defense.

Contact us today and let us fight for your future. 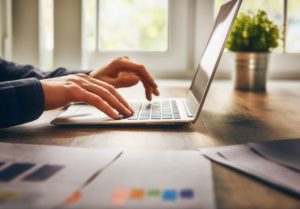 How To Choose A Criminal Defense Attorney

If you or a loved one is facing criminal charges, you’ll need a skilled criminal defense attorney on your side. Whether you are under investigation 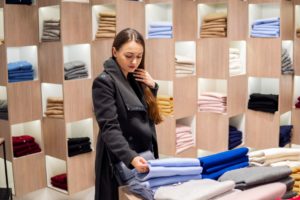 What to Do When Accused of Shoplifting

Were you accused of shoplifting? Shoplifting is a serious offense that can have severe consequences that can impact your future dramatically. It is vital that

Maryland ranks among the top ten states in reported overdose cases. Illegal substance abuse, especially opioid use, has more than tripled over the last few 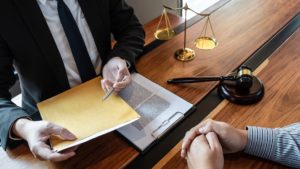 Should I Hire an Attorney for a Shoplifting Offense?

Shoplifting may seem like it is only a minor charge. However, shoplifting can have some serious consequences — especially to your record and your bank