What to Know About Resisting Arrest Laws in Maryland 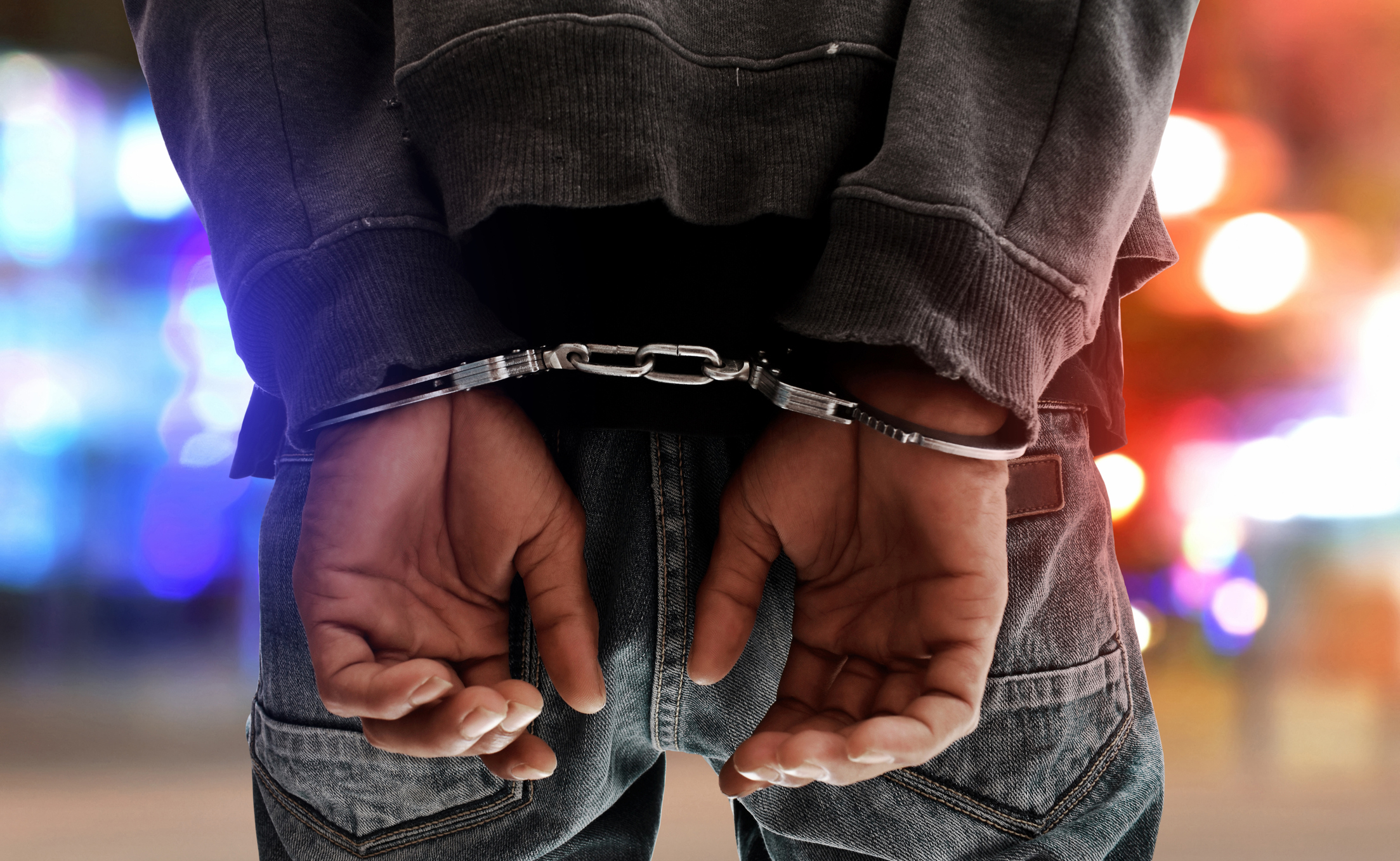 When a law enforcement officer attempts to take you into custody, and you resist, you could face a resisting arrest charge. Although resisting arrest is a misdemeanor, it is a serious charge that can lead to steep fines or jail time.

A resisting arrest charge can be caused by something as minor as arguing with the officer, refusing to allow the officer to place you in handcuffs, or being combative when they are trying to place you in the back of the police vehicle.

To prove a resisting arrest charge in Maryland, the prosecutor must prove beyond a reasonable doubt that:

Certain actions are not considered resisting arrest but could escalate a situation that is already tense. The best thing to do is to comply with the instructions the officer gives you during your arrest.

Actions that are not considered resisting arrest can include:

The most important part of the statute are the words “lawful arrest.” Your defense attorney will likely challenge your resisting arrest charge by establishing that proper procedure was not followed during your arrest or that your arrest was unlawful. Some of the defense may include:

Penalties for a Resisting Arrest Conviction

Crimes against law enforcement officers are taken very seriously, making the penalties for resisting arrest severe. A resisting arrest conviction is a misdemeanor and can result in a fine of up to $5,000 and/or up to three years in jail.

Resisting Arrest if You’re Not Committing a Crime

To ensure your safety, legally and physically, stay calm and do as the officer asks. Just because you comply with the arrest doesn’t mean you can’t fight the arrest in court later.

A resisting arrest charge can be complicated and is basically your word against the officer’s. And if you don’t understand court processes or charges you’re facing, defending yourself can be even more complicated. Ensure that your rights are protected by enlisting the assistance of an experienced defense attorney.

The team at Jeremy Widder Law will be by your side, providing top-notch legal services throughout the entire process. We know how overwhelming legal troubles can be, so we aim to ease your concerns and ensure your rights and future are protected.
Get the personalized attention you deserve. Contact us today for a consultation. 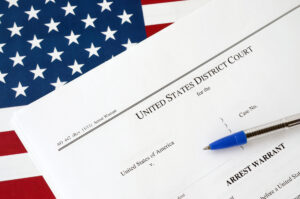 What You Need to Know About Bench Warrants

Although they may sound similar, bench warrants and arrest warrants are very different. Many times, a person may not even realize that a bench warrant 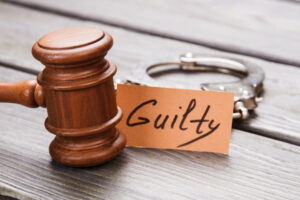 Why Hire a Lawyer if You Know You Are Guilty

Everyone makes mistakes in life. That’s how we learn and grow, but some mistakes are more severe than others and can carry legal consequences. If 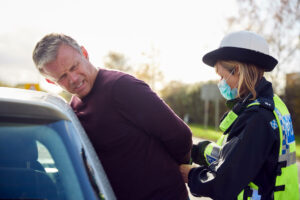 FAQs about DUI in Maryland

A DUI (driving under the influence) conviction on your record can severely impact your life and future. If you’ve been arrested for DUI in Maryland, 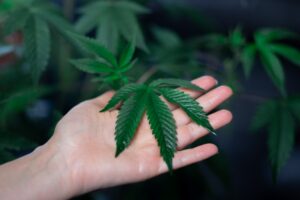 DUI Impacts on CDL in Maryland: What to Know

A DUI (driving under the influence) charge is never good, but when driving is your livelihood, it can be even more devastating. The consequences can

PrevPreviousThings to Know About DUI Checkpoints in Maryland
NextHow Do You Deal With Stress From a DUI?Next