Top 5 Mistakes to Avoid After a DUI Arrest 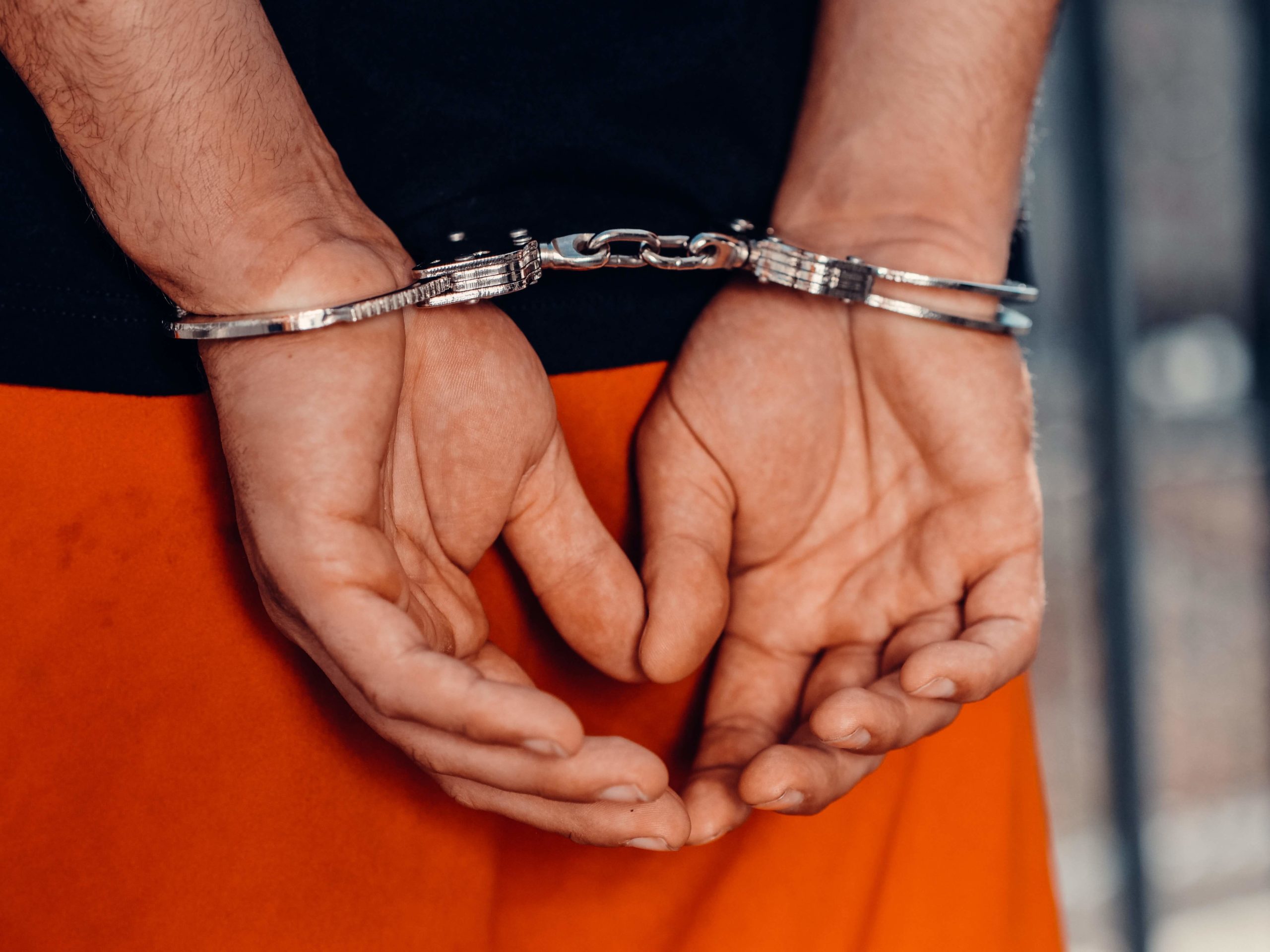 After a DUI (driving under the influence) arrest, the steps you take can have serious consequences. There are common mistakes that people make after their arrest that damage their defense. Knowing what you should do and what you shouldn’t can determine the success of your case.

A drunk driving charge is a serious offense, so having the help of an experienced DUI attorney will help significantly. But what are some of the mistakes people often make after a DUI arrest, and how can you avoid them? This article will discuss five of the most common DUI mistakes.

#1. I’ll Just Plead Guilty Since I Blew Over the Limit

Just because you blew over the limit, doesn’t automatically mean a guilty verdict. If your test is found to be inadmissible, that means the results can’t be used against you, and if that happens, it’s like the test never happened.

Here are some ways that a test may be found inadmissible:

#2. All DUI Attorneys Are the Same

All attorneys are not the same. And although DUI cases tend to be short, that doesn’t mean that just any attorney can handle them successfully.

When determining if a DUI attorney is good at trying DUI cases, you should find out the following:

You will also want to find out if they will be addressing the range of consequences you face after your DUI.

You want an attorney on your side who knows the law and how to try DUI cases successfully.

#3. I Can Hold Off Getting a DUI Attorney Because My Trial Isn’t For Awhile

The first thing you should do after your arrest is hire a DUI attorney. The success of your case and even getting a good plea deal happens when your attorney is well prepared and has thoroughly studied your case.

Your arraignment is the first time you will appear in court. At this time, there are certain demands that your attorney should make, such as a demand for a speedy trial and serving a demand for discovery upon the prosecutor.

A reasonable attorney will then want to perform their own investigation, review discovery, decide if there are grounds for a suppression motion and if there are, file one and have an oral argument regarding it. They may also want to hire experts or obtain testing of their own.

The longer you wait to hire an attorney, the less time they have to perform their due diligence and prepare a strong defense.

#4. I Know Someone Who Will Know What I Should Do

Everyone knows someone who has been facing a DUI charge or who may even be a police officer that they want to turn to for free advice. Unfortunately, this is not a good idea.

The advancements in science over the years have changed the laws significantly. Litigating a DUI charge becomes more and more complex as the laws change. As a result, advice that may have been accurate a couple of years ago may now be outdated.

Criminal charges are serious, as are their outcomes, and you can face the consequences for the rest of your life. Therefore, you shouldn’t leave something that important to someone without extensive experience dealing with such charges. Never ask anyone other than your attorney for advice on your case.

People often think that they can approach the prosecutor or speak with the police and talk their way out of the charge. This is especially true if there were no injuries or property damage.

Even if you are the most persuasive person, trying to talk your way out of your DUI charge never works. It often has the opposite effect and can cause severe damage to your case. You have the right to remain silent, and you should. The only person you should discuss your case with is your DUI attorney.

A conviction for drunk driving could leave a mark on your permanent record and result in the suspension of your driver’s license. Therefore, it’s imperative that you speak to an experienced DUI attorney about your case as soon as possible.

At Jeremy Widder Law, we are committed to listening to your story, helping you decide what outcome you prefer, and doing our best to get you those results. We have years of trial experience focused on criminal defense. We have represented hundreds of clients who have been facing charges from DUI to murder. We won’t let you go unheard.
Contact us today, and let’s discuss the next steps in getting you justice. 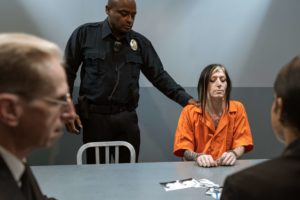 It can be very stressful when you or someone you love is facing criminal charges. The fear can stem from not understanding the legal system 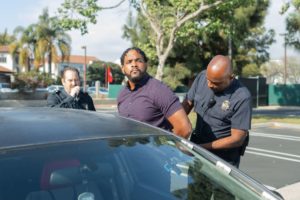 After someone is arrested, a criminal defense lawyer is often one of the first people they call. But do you really understand what a criminal 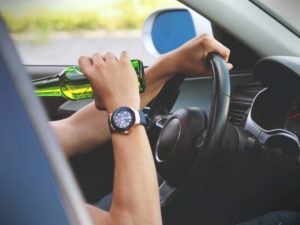 What are the Benefits of Hiring a DUI Attorney?

Even if you’ve only had one or two drinks, if the police pull you over, you risk a DUI (driving under the influence) charge. Having 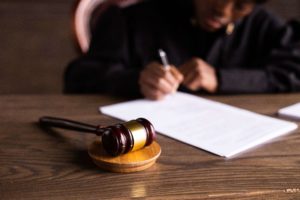 If you have been found guilty or intend to plead guilty to a crime, one way to show the judge that you are genuinely sorry

PrevPreviousDo You Need a Criminal Defense Lawyer if You are Innocent?
NextHow to Write a Character Letter for CourtNext