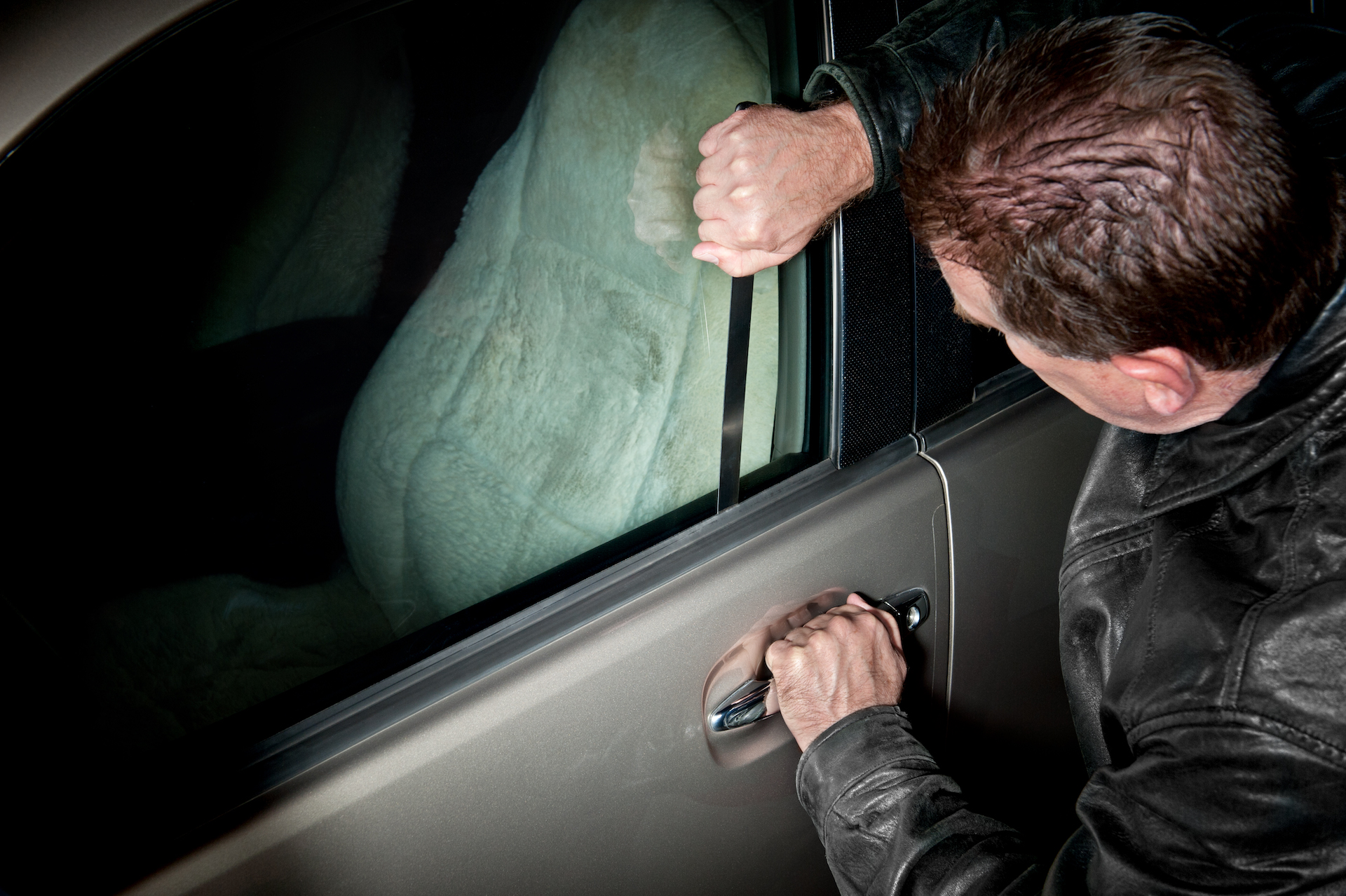 As a result of the prevalence and wide variety of property crimes, these are broken down further into subcategories, and in some states like Maryland, they use a general rule of theft to deal with offenders of theft and property crimes. Under this rule, felonies are charged depending on the dollar value of the property stolen.

This article will break down exactly what constitutes motor vehicle theft and the penalties therein. It is important to understand these laws and how property value can affect how someone is ultimately charged and sentenced for this crime.

Theft of a Motor Vehicle

In Maryland, auto theft is defined as the knowing and willful taking of a motor vehicle out of the owner’s lawful custody, control or use without the owner’s consent. A vehicle is considered property, and therefore like any other property, stealing a car can be charged as theft under Maryland’s general theft statute or under their unauthorized use laws.

Motor Vehicle Theft is a Felony

Maryland has a few potential ways they prosecute car theft. The main way is under Criminal Law § 7-105, which states that a person may not knowingly and willfully take a motor vehicle out of the owner’s lawful custody, control, or use without the owner’s consent.

Unauthorized Removal of a Motor Vehicle

General Theft Law and its Penalties

Another way a person can be prosecuted for car theft is under the general law against theft – Criminal Law § 7-104. This statute puts all theft under the same umbrella when it comes to penalties and the value amount that determines the severity of those penalties.

For repeat offenders of high-level misdemeanor offenses, the jail time can increase to as much as one year.

Under the general theft law, if a person is charged with theft of property worth $1,500 or more, it is no longer a misdemeanor and becomes a felony offense. When the amount of property that was stolen is totaled up and found to be under $25,000, then the maximum punishment is up to five years in prison and a fine of up to $10,000.

The penalties for felony theft charges increase if the total value of the stolen property is over $25,000 but less than $100,000. This is the mid-range felony and punishment for this can include up to ten years in prison and a fine up to $15,000.

The highest-level charges for felony theft are when the stolen property has a total value of $100,000 or more. These felony theft charges can include prison for up to 20 years and a fine of up to $25,000.

There is always the chance that the person who committed the theft can get a reduced sentence, it all will depend on their prior record. If the person has a clean record thus far, then the court may suspend the sentence or lower it so now active jail time needs to be served and probation takes its place.

It is always advised to seek quality legal counsel when facing serious charges of any sort and a good defense can save you time, money and time served as well. Here is a list of a few defenses a person may be able to use in court to get a reduced sentence. These defenses include:

Expertise with Compassion at Widder Law

The best defense is a good offense. If you are facing misdemeanor or felony theft charges, seeking help from an experienced criminal lawyer early on in the process can make a significant difference. 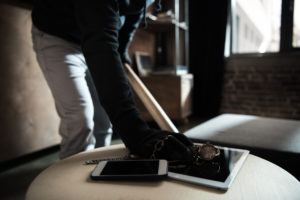 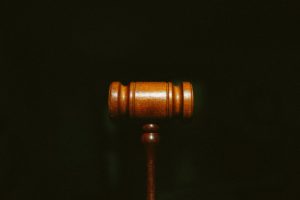 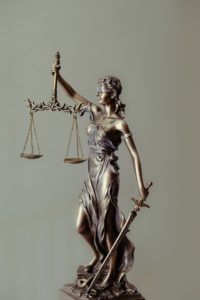